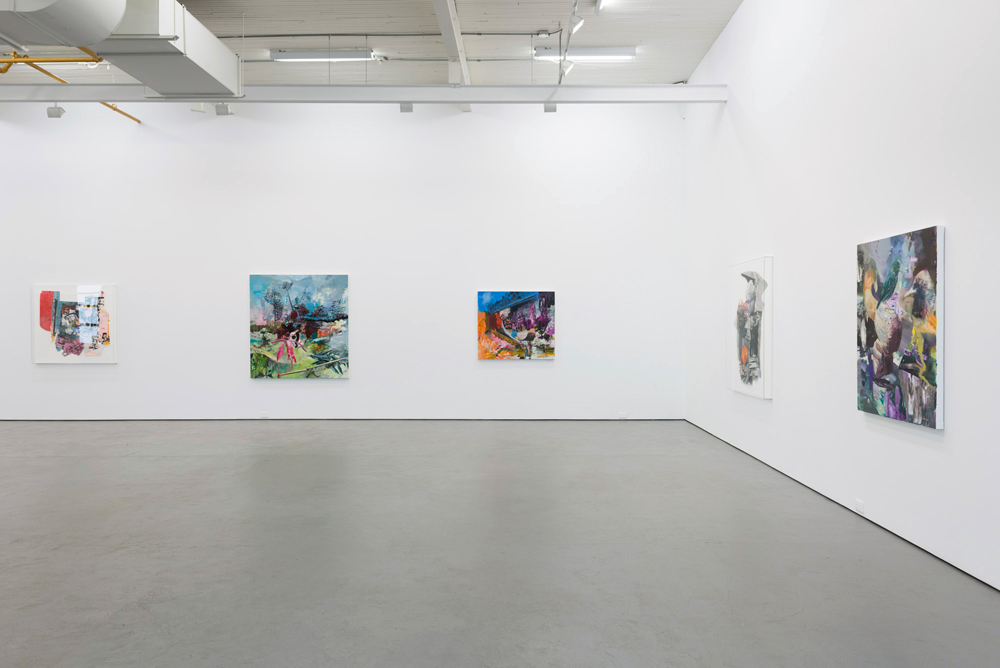 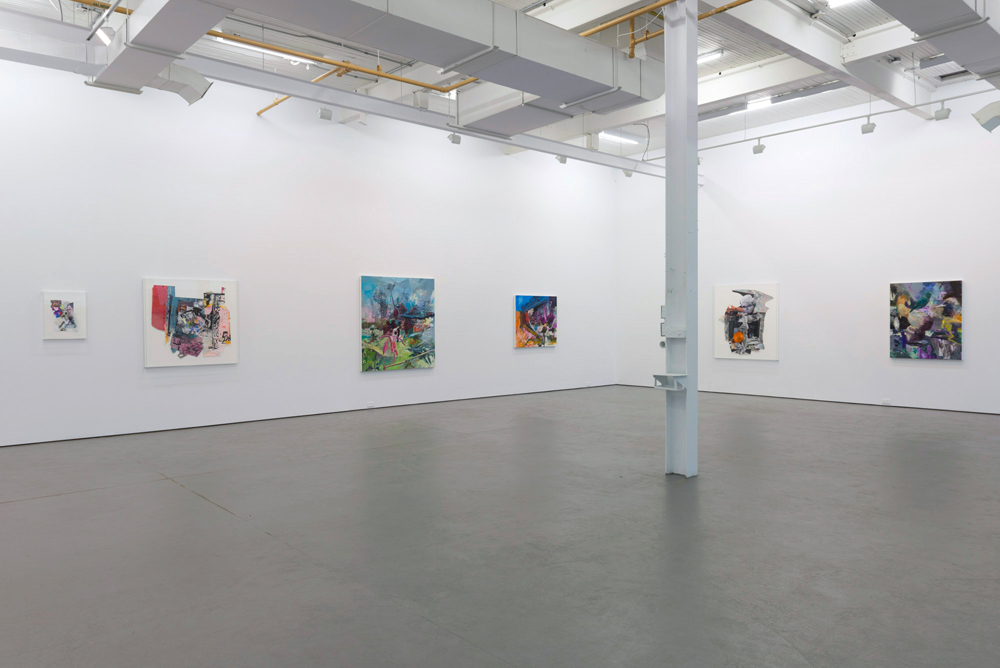 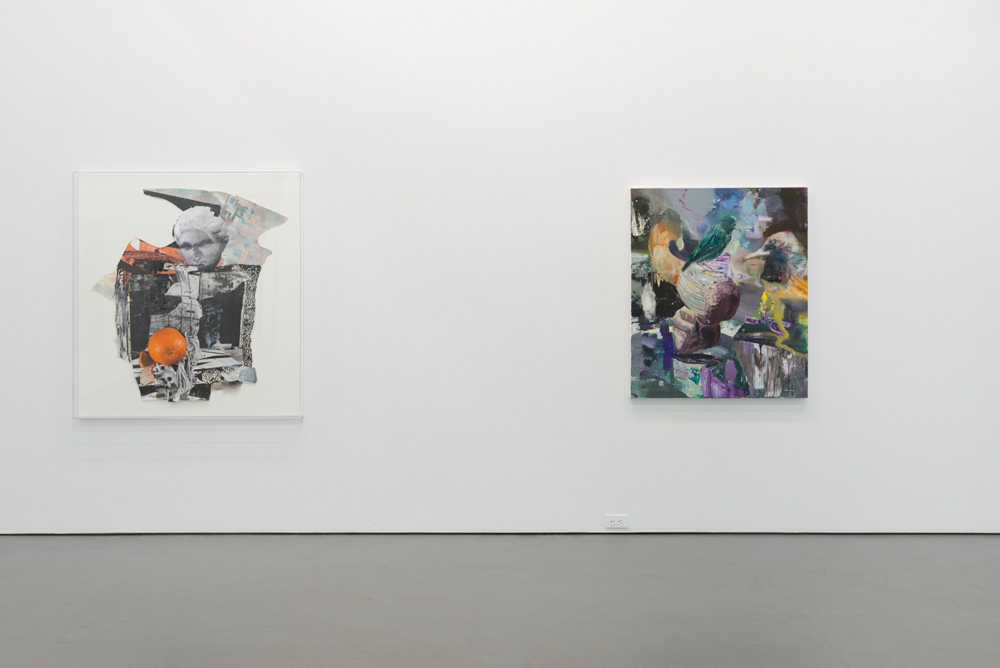 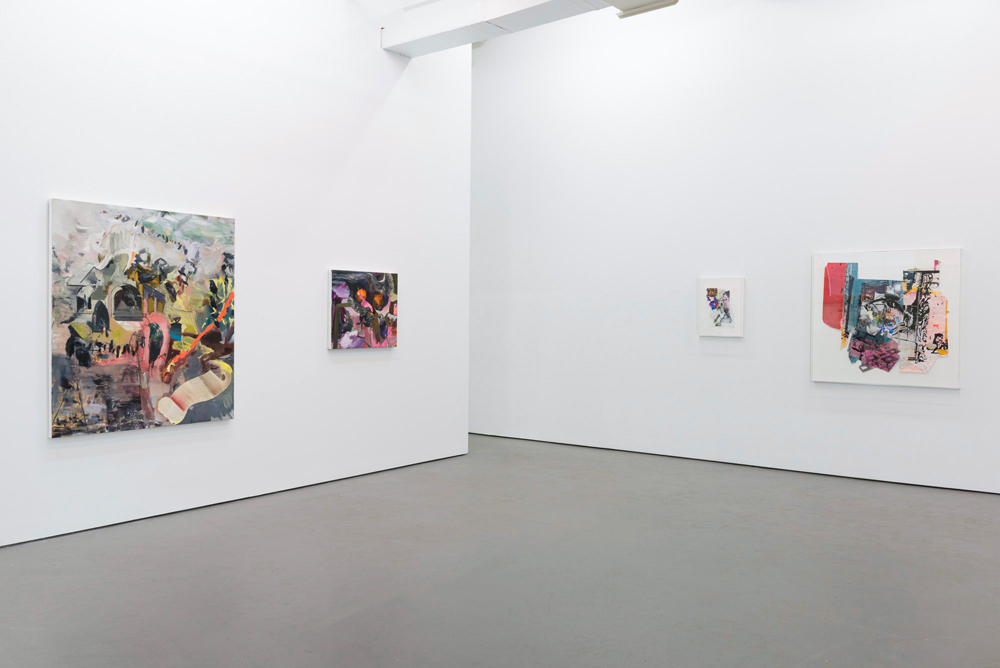 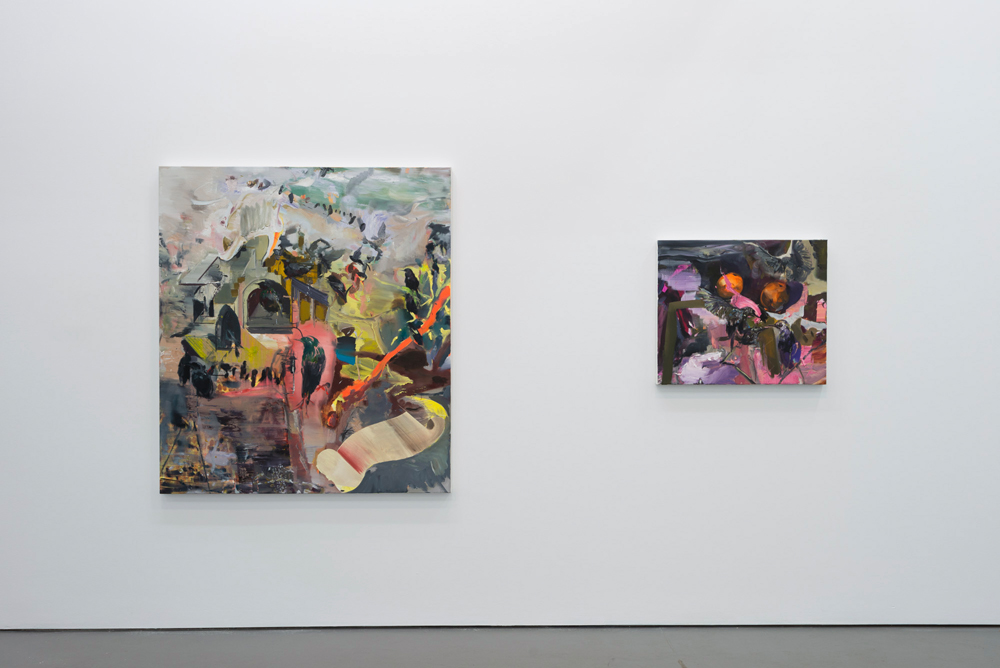 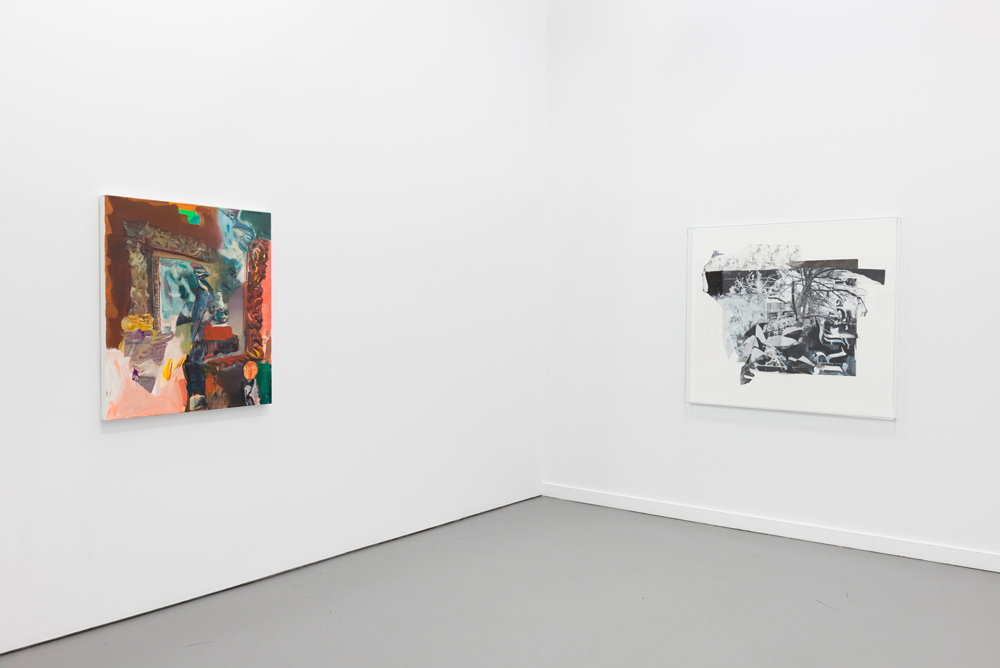 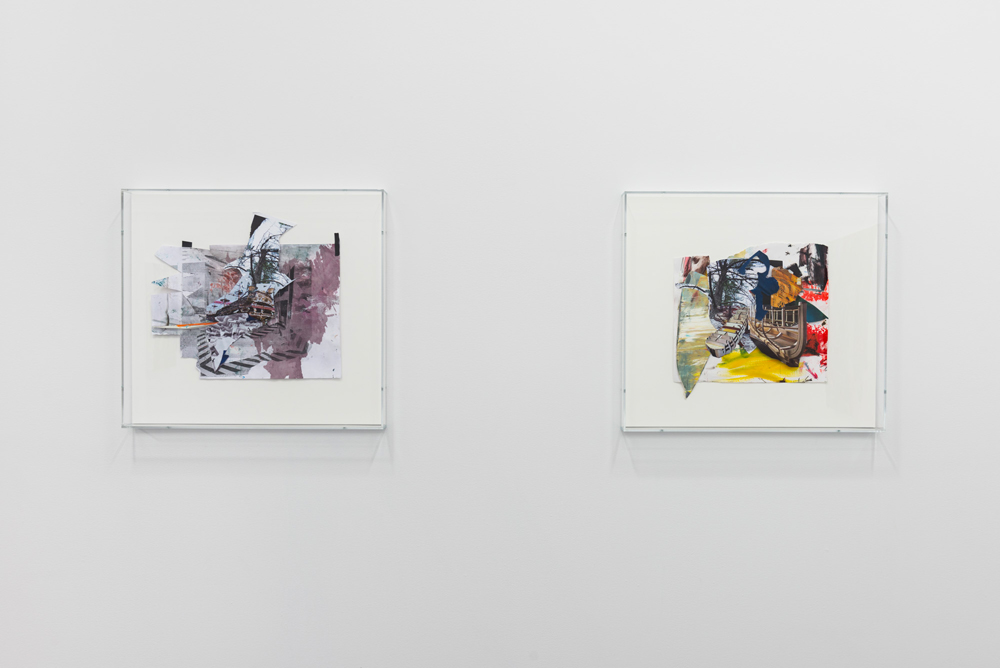 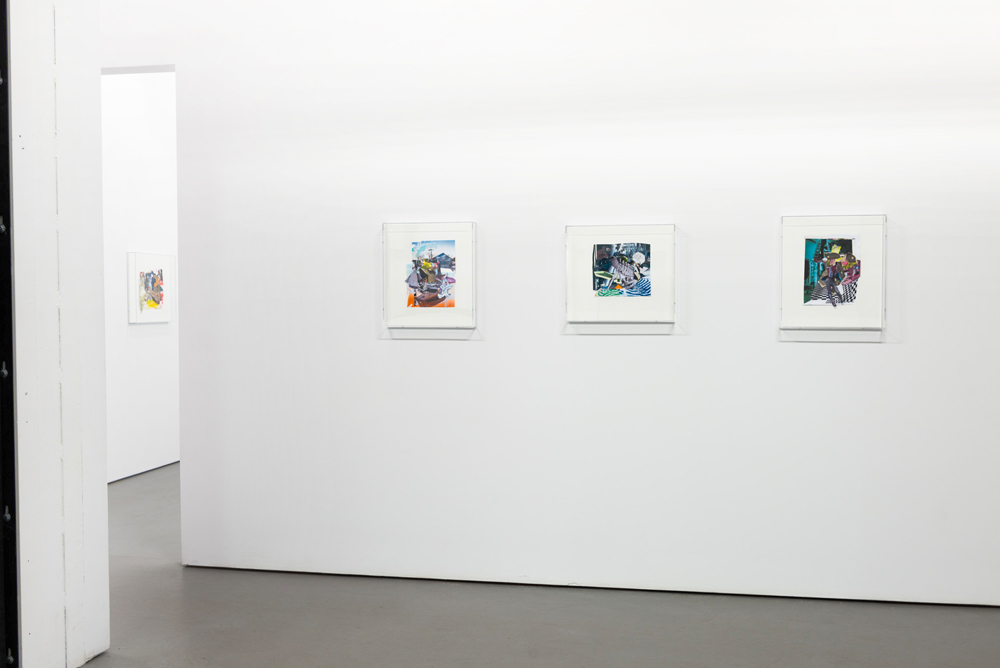 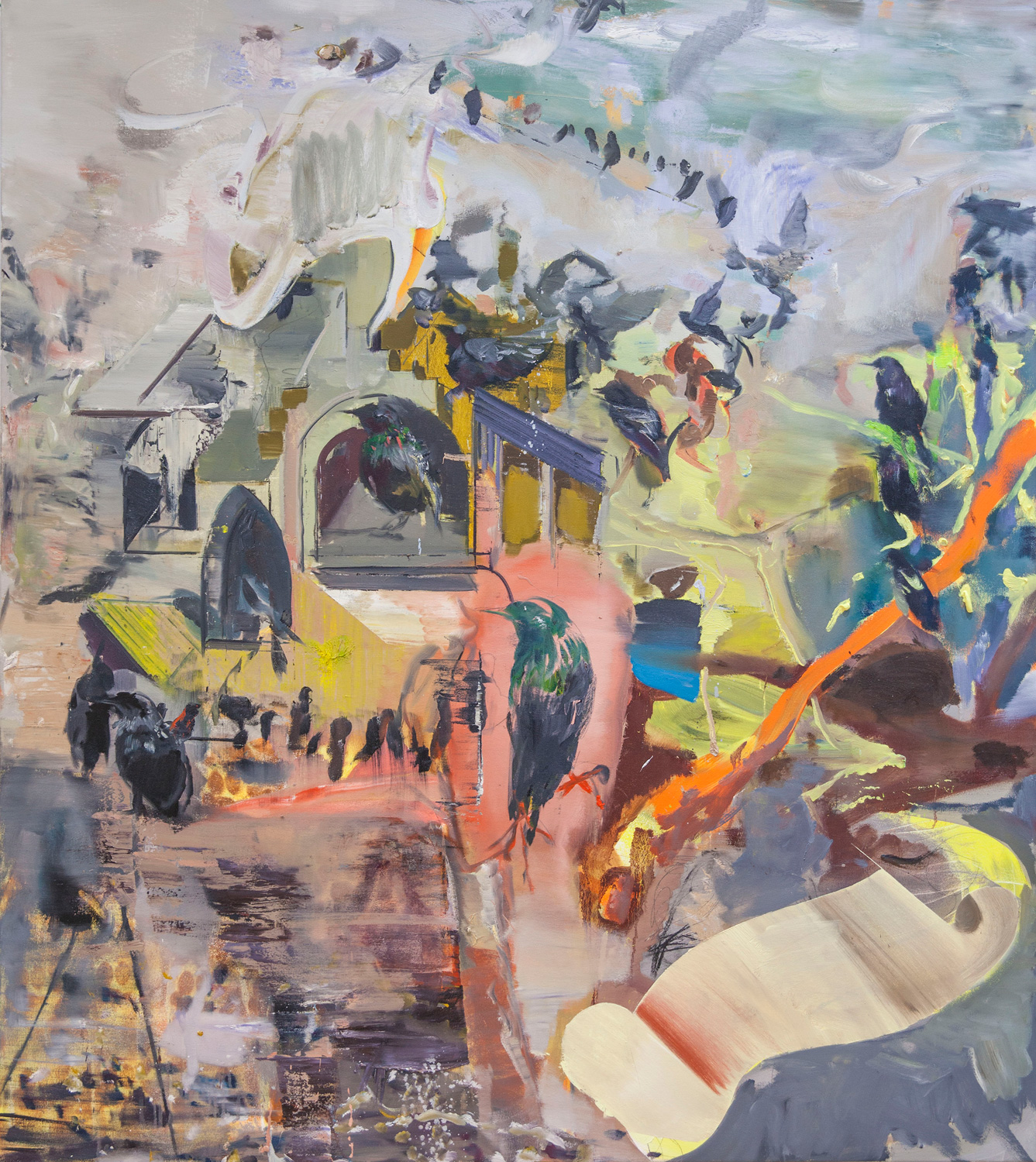 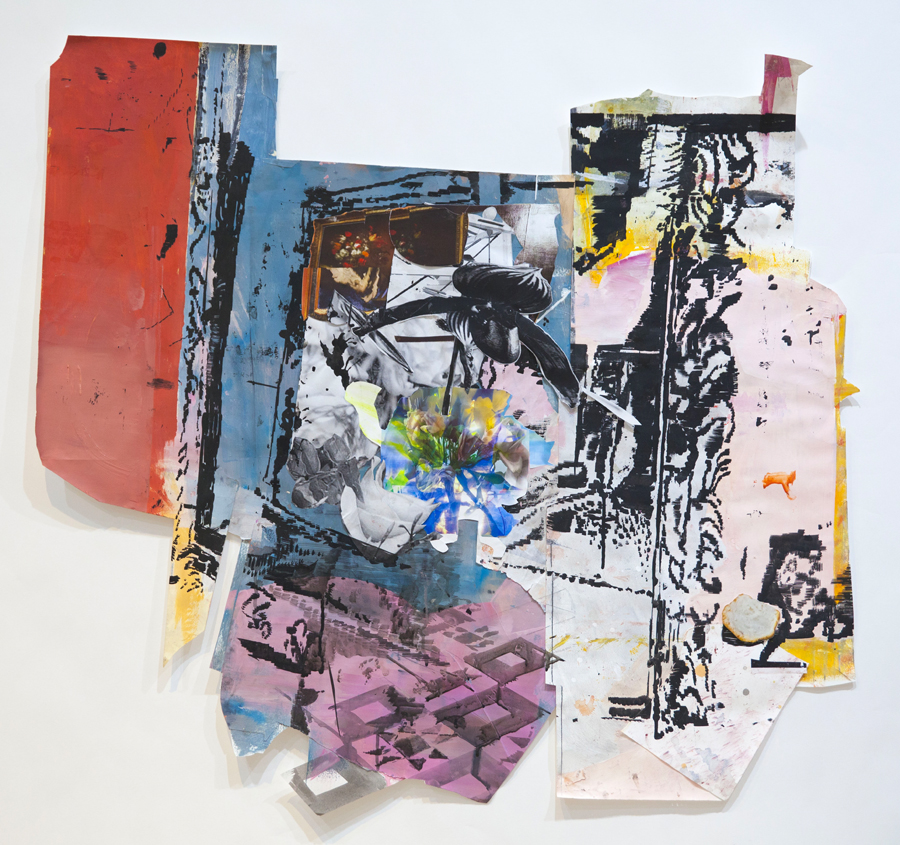 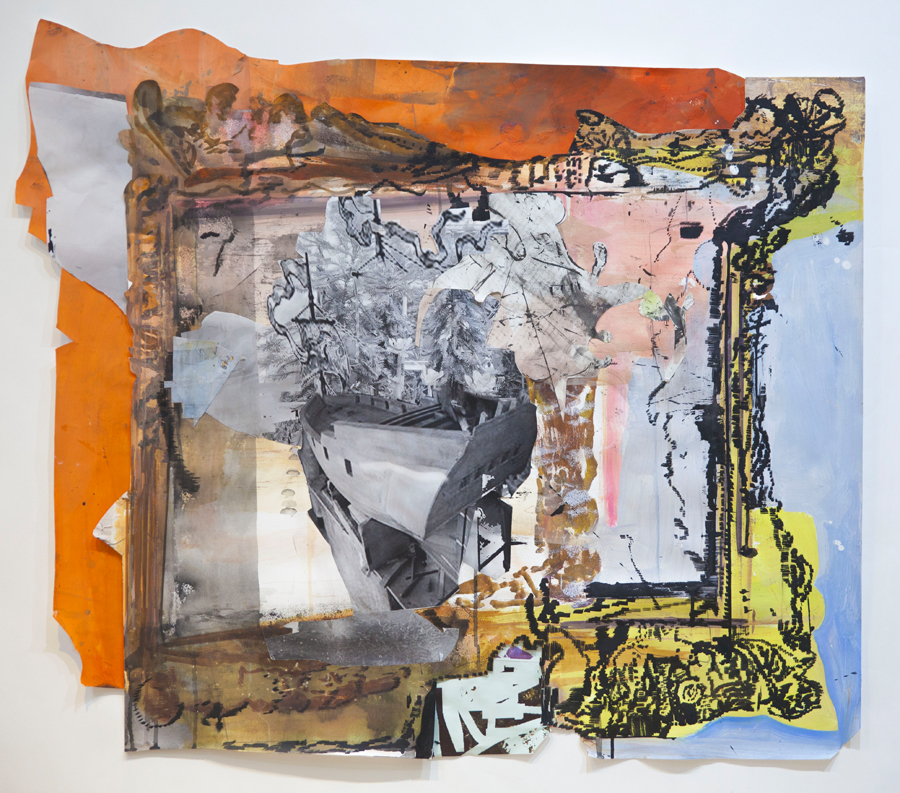 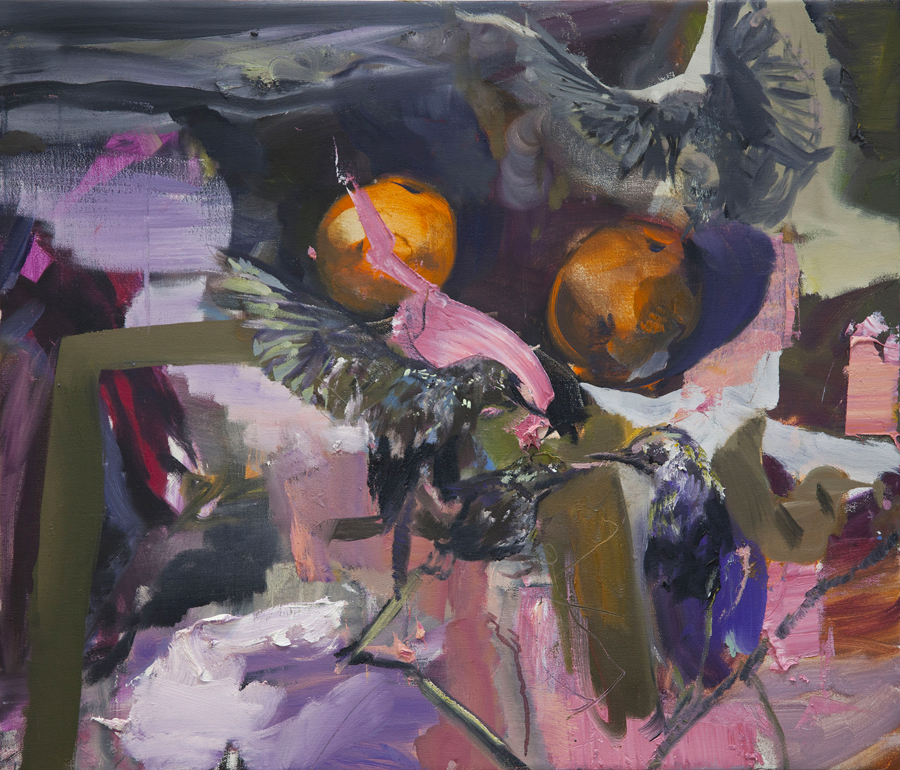 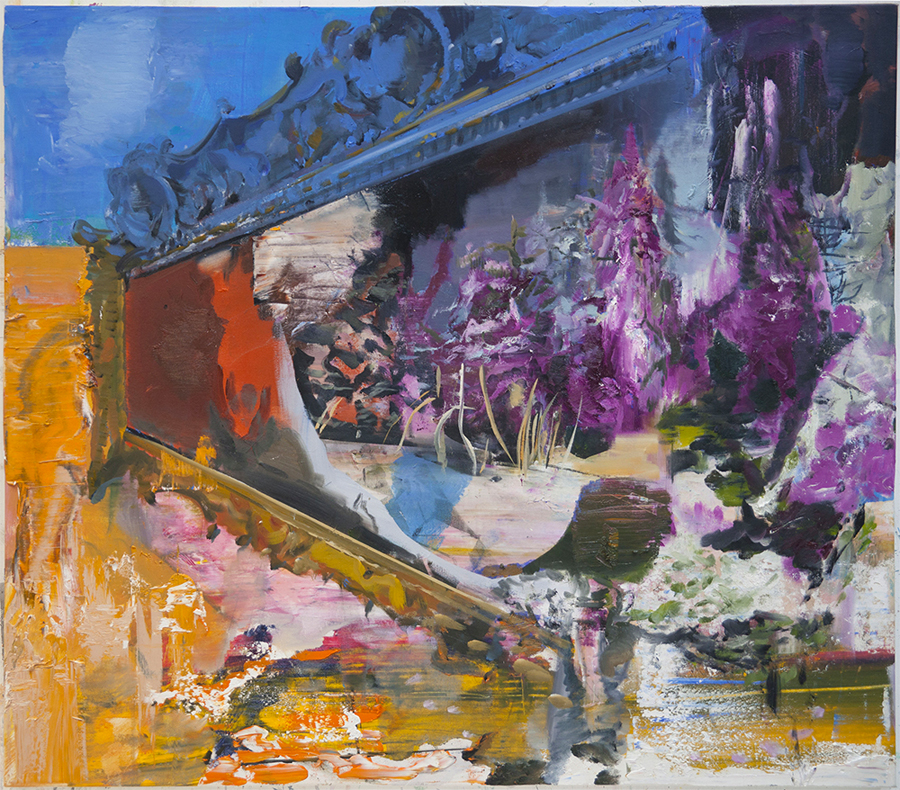 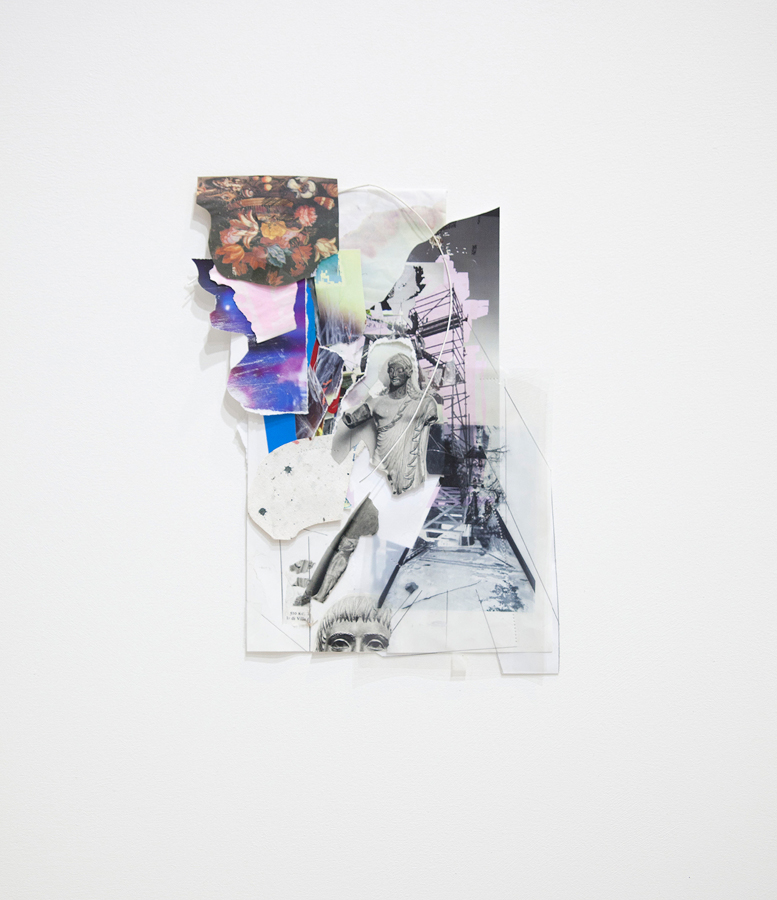 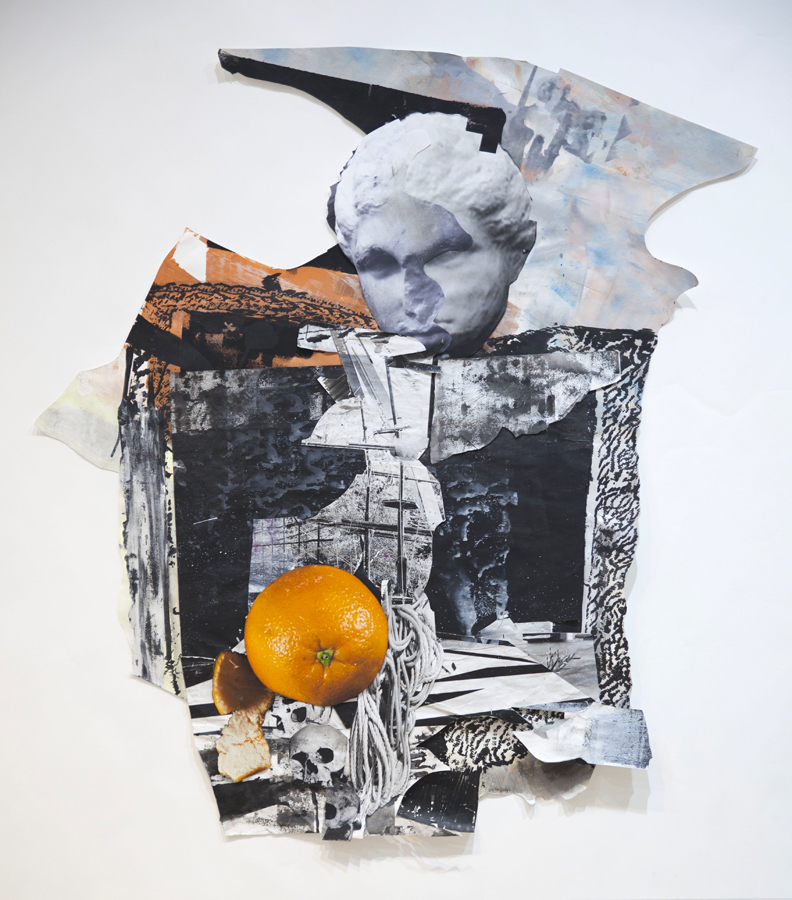 Galerie Antoine Ertaskiran is delighted to present Martin Golland’s third solo exhibition at the gallery, titled Now, as before. Martin Golland’s paintings present a fictional meeting point between a built environment and the natural world, resulting in imaginary architectural spaces. His work is created from a broad range of painting techniques that respond to the contradicting history of representational painting. Using these subjects gives the artist a way to question the act of looking. This blurs the transition between imagination and reality, the bizarre and reverie.

Themes of the human and nonhuman, biological and cultural entropy exist throughout the exhibition. As strategies for undermining chronologies of history, the medieval and the modern coexist within an unfixed time and space. Originally seen as oppositions – representation and abstraction, fragmentation and totality, surface and space – are collapsed into new complexities and revelations. Image and gesture are interchangeable in the topsy-turvy environment of each tableau and collage, offering tight-fitted networks of visual sources, fragmented patterns and obscured text that the viewer is left to decode.

The ideas for the show began as a response to a painting by Hieronymus Bosch titled Ship of Fools (1497). The source text and the painting were examples of early Enlightenment humanism, in this case using art to find meaning in existence separate from institutional structures. The motif of the tree-as-ship-mast became a central subject from which grew a host of imagery for this exhibition. The subjects in the Bosch drawing are borrowed and rearranged in order to rustle up new associations. Attempts to uncover their original meaning, now lost to us through the distance of time and circumstance, give way to useful misinterpretation. Out of necessity, the works are created from a patchwork of glimpses where unlikely juxtapositions of imagery, paint materiality, form and surface coalesce. Images falter, become absurd and fallow, and then return back to us new changed and revelatory.

Martin Golland was born in Montpellier (France) in 1975. Golland received his MFA in 2006 from the University of Guelph (Canada). He has exhibited nationally and internationally. Solo exhibitions include Imaging Disaster at the Museum London (Canada), The Archivist’s Etagère at Birch Contemporary in Toronto (2012), DARK TOWN at the Felix Ringel Galerie (Germany); What is said and what is meant at the MacDonald Stewart Art Center in Guelph (Canada); Human Nature at the Carleton University Art Gallery (Canada). He has received the prestigious Honorable Mention Prize at the 11th Annual RBC Painting Competition and exhibited in various museums and galleries across Canada, including the National Gallery of Canada, the Power Plant Toronto, the Musée d’Art contemporain de Montréal, and the Contemporary Art Gallery in Vancouver. Publications include the 2012 catalog Lush Life: The Painting World of Martin Golland with an essay by critic James D. Campbell.