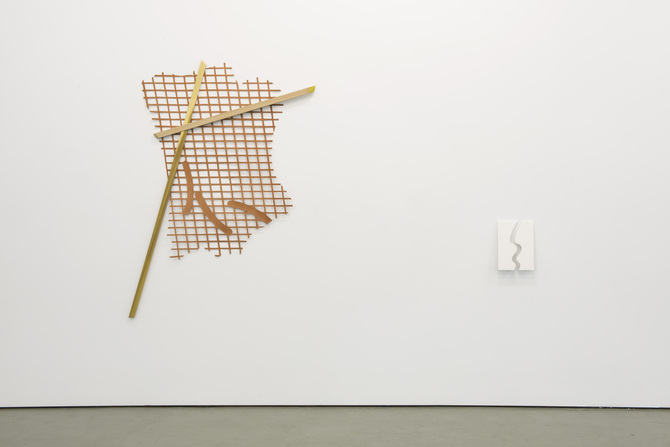 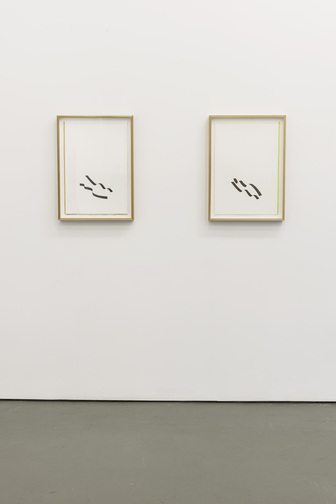 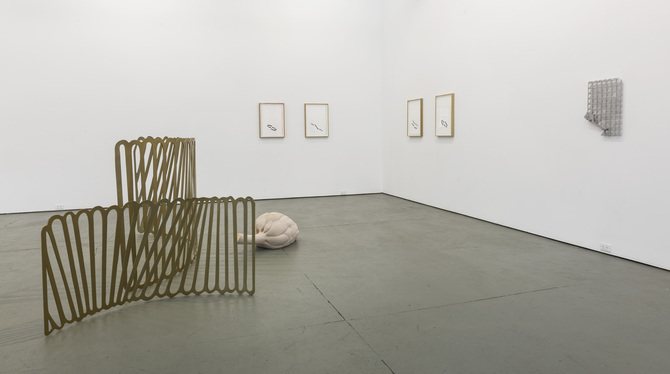 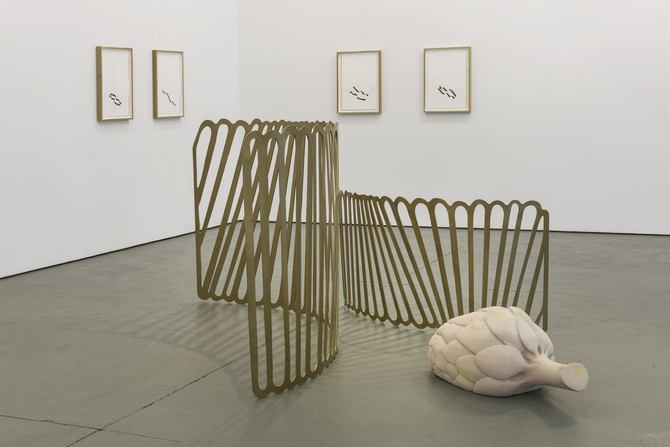 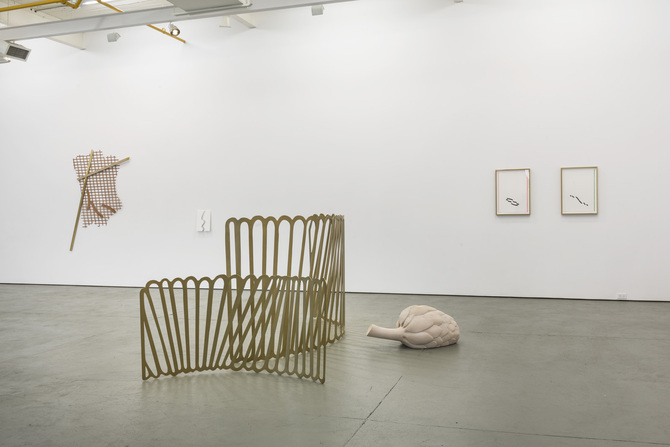 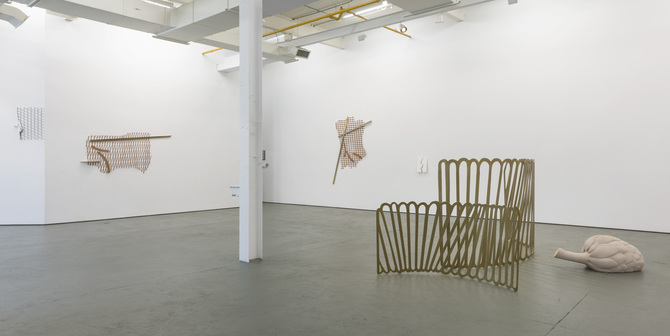 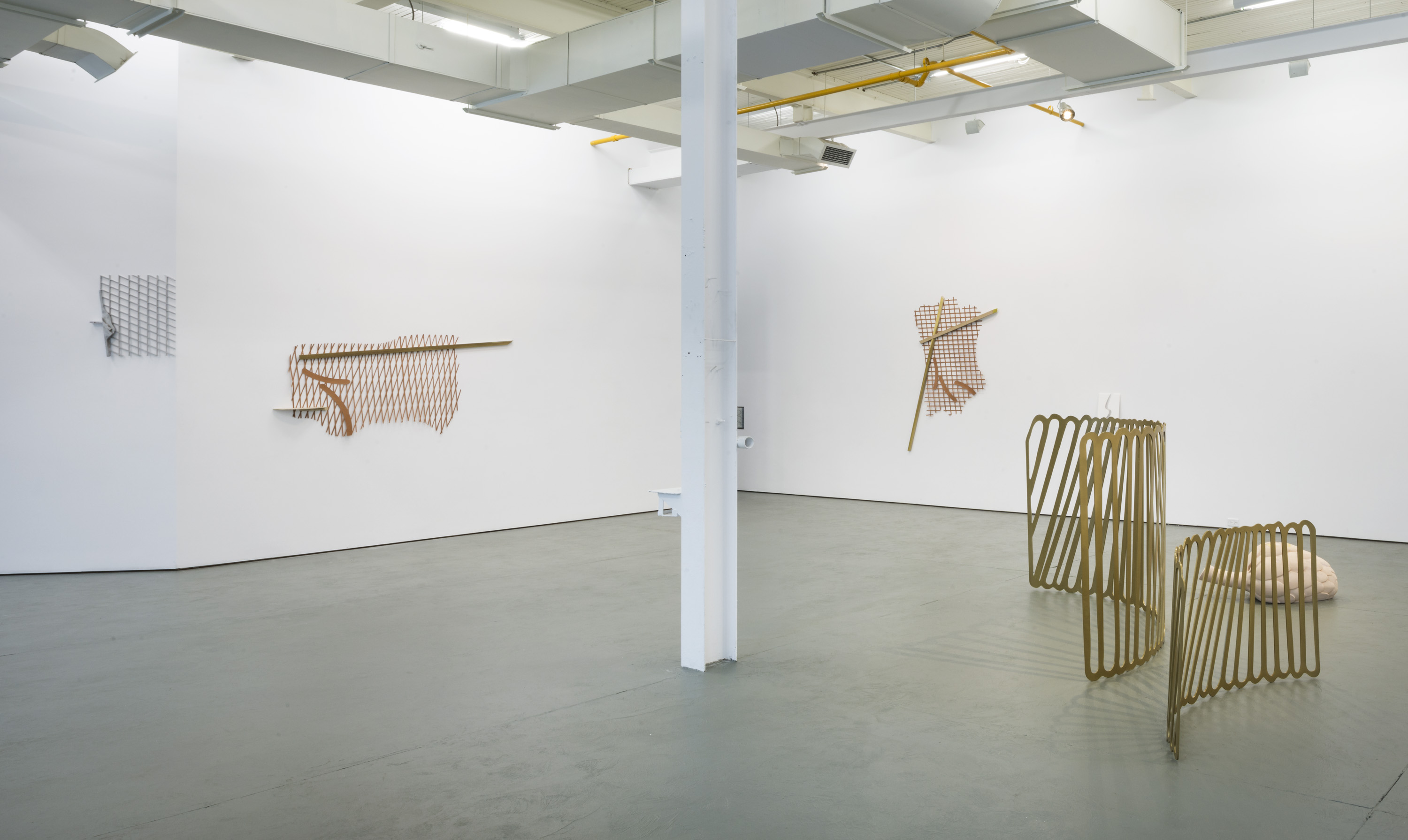 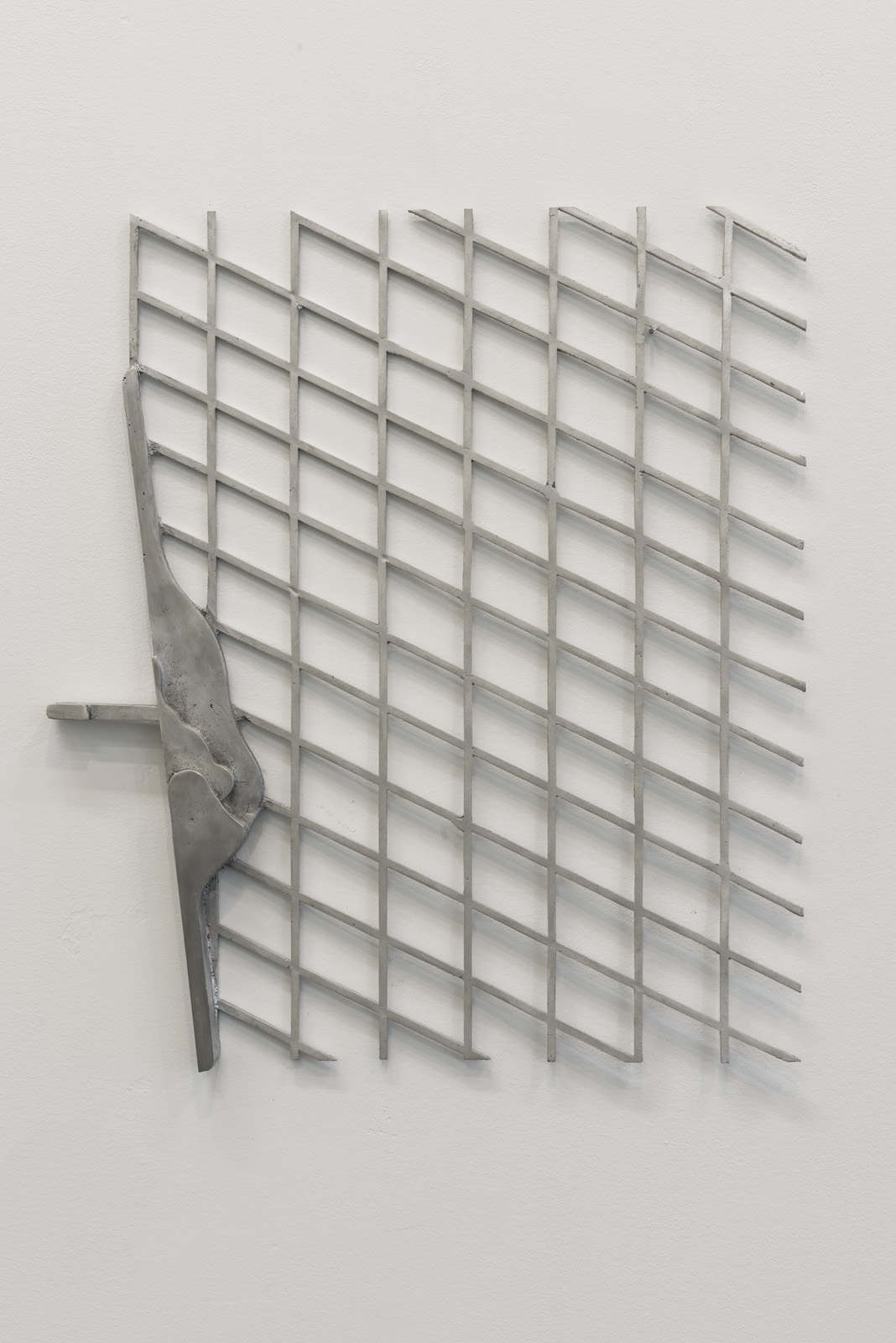 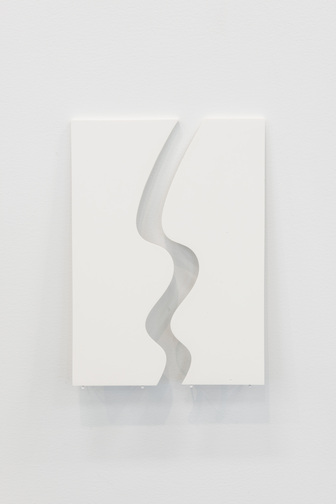 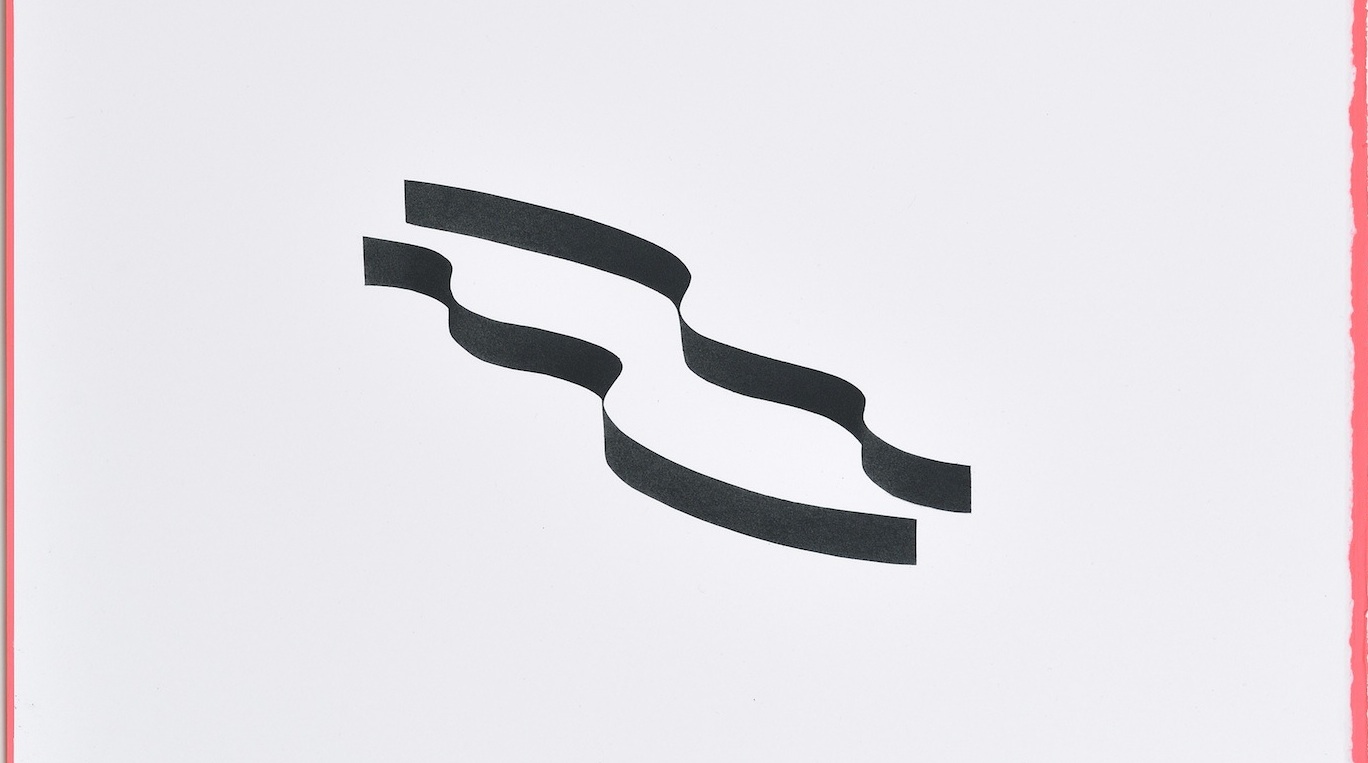 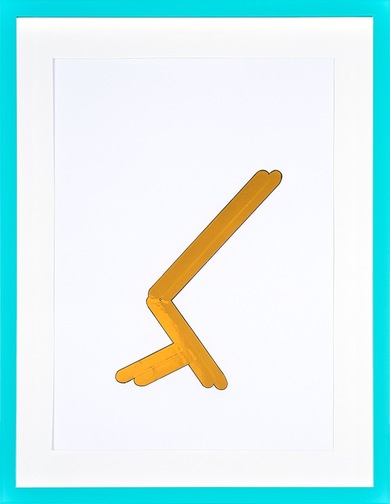 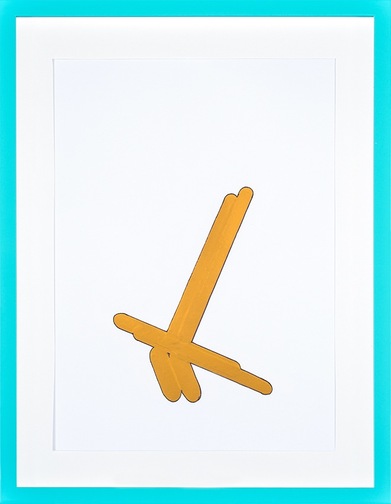 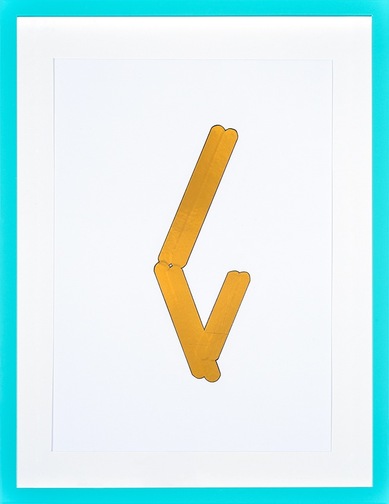 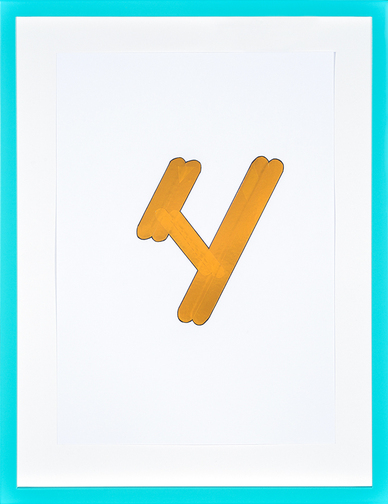 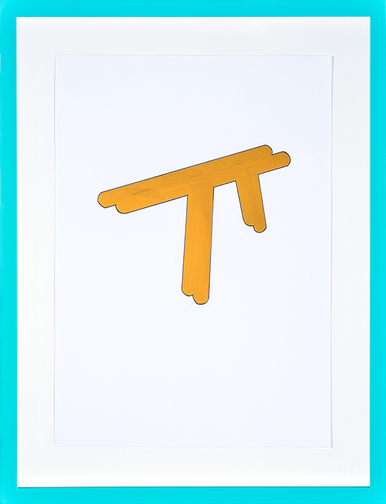 Galerie Antoine Ertaskiran is proud to present the first solo exhibition of Andrea Sala entitled Nuovomondo (Se vuoi una Coca-Cola ce n’è), inspired by the movie with the same name, Nuovomondo (“Golden Door” by the Italian movie director Emanuele Crialese, 2006). The movie narrates the journey of Italian migrants who move to North America in pursuit of the American dream.

In a fascinating and striking scene that takes place in a Sicilian village, the Italians dream that they are surrounded by gigantic vegetables, fruits and animals. These incredible images are based on letters received from their family members already established on the New Continent and now describe this foreign world with the naivety and astonishment of a new inhabitant.

In this new corpus of works composed of different sculptures and works on paper, Sala captures the enthusiasm and the fascination of the “American dream”, where the discovery of a new territory reveals an insurmountable difference in scale. The only way to represent it is to imagine a new environment filled with out-of-scale objects and forms coming from the New World combined with memories of the Ancient one. A series of grids define these unconquered new territories where these different elements can finally meet.

Sala continues his questioning by creating “three-dimensional collages” that absorb and reinterpret the spirit of the Italian Radicals (Superstudio and Archizoom) of the 1960’s and 1970’s. They imagined new grids, new environments, new worlds in visionary collages that were mixing present and future images in a different vision between reality, fiction and imagination. In this context, common objects could only be out-of-scale, pop or contro-design (an object that works counter intuitively borrowing its form from elsewhere)  and would be defining a new relationship with our environment.

Born in Como, (Italy) in 1976, Andrea Sala divides his time between Milan and Montreal. He received a diploma from the Brera Academy of Fine Arts (Milan). His works have gained international attention and have been exhibited at the 9th Venice Biennale of Architecture (2004), MAMCO Musée d’art moderne et contemporain in Geneva, Optica centre for contemporary art, Montreal (2009), Kaleïdoscope Space, Milan (2010), La Maison Rouge, Paris, London Metropolitan Library, London (2011), Musée d’ art de Joliette (2012), Fondation Molinari, Montreal, 2012. His works can be found in the collection of the MAXXI – National Museum of the 21st Century Arts, Rome, at the Banca Albertini Syz Milano and private collections.