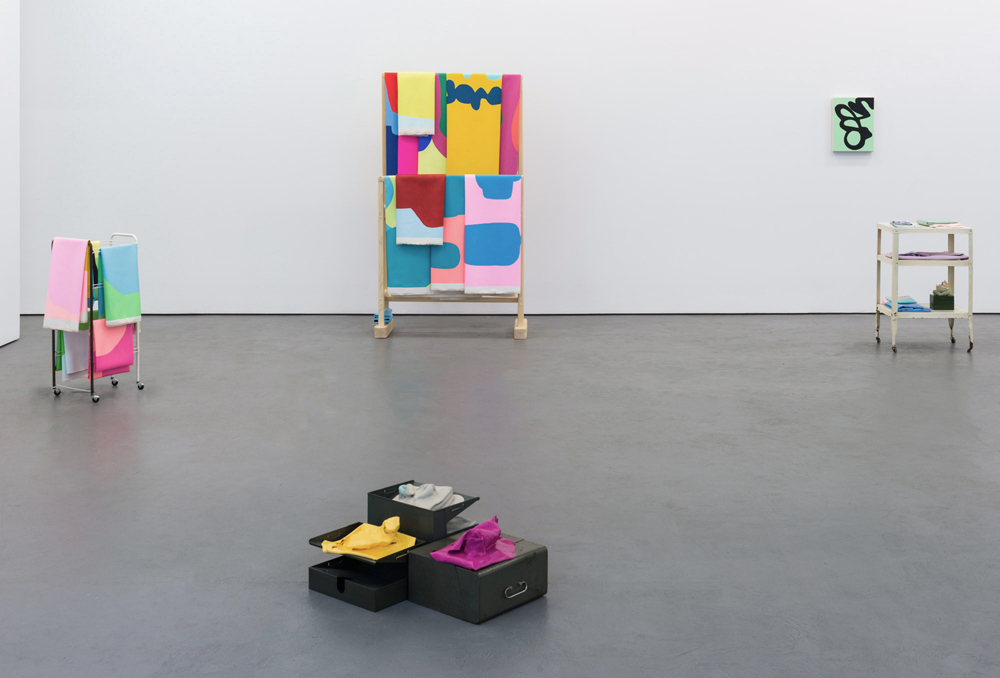 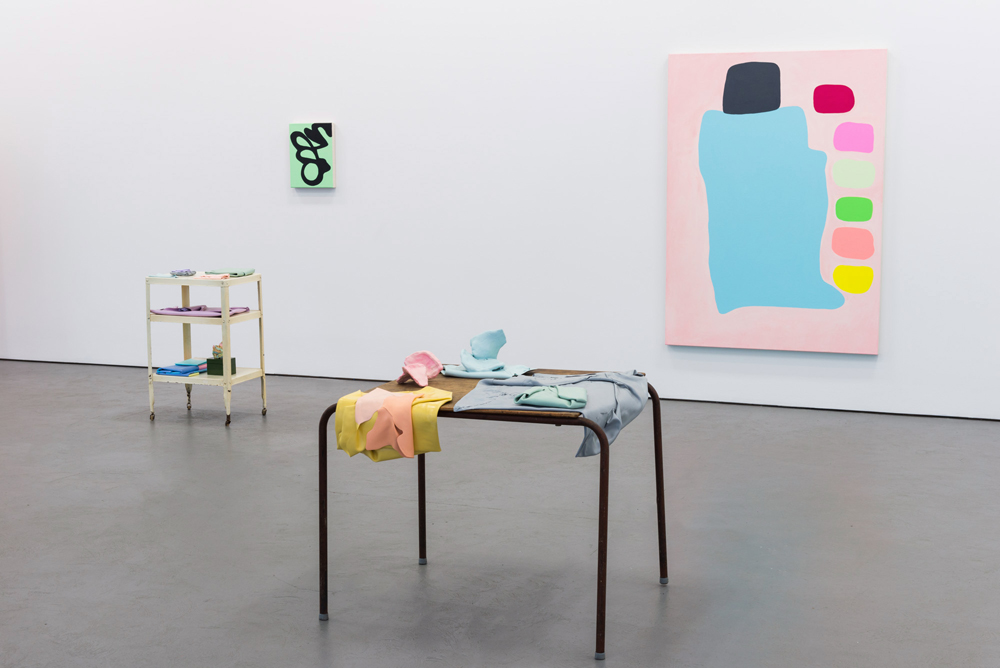 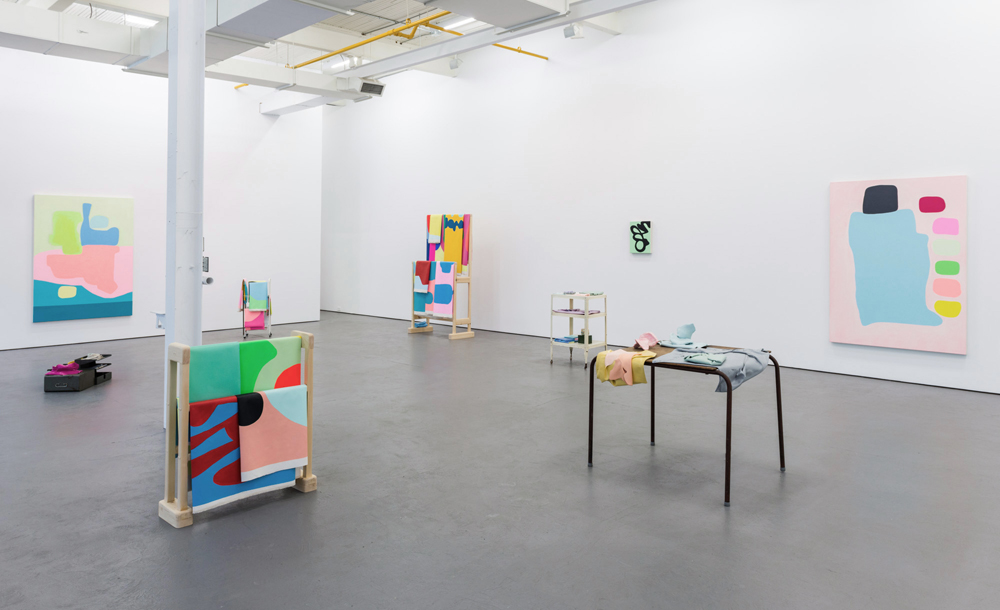 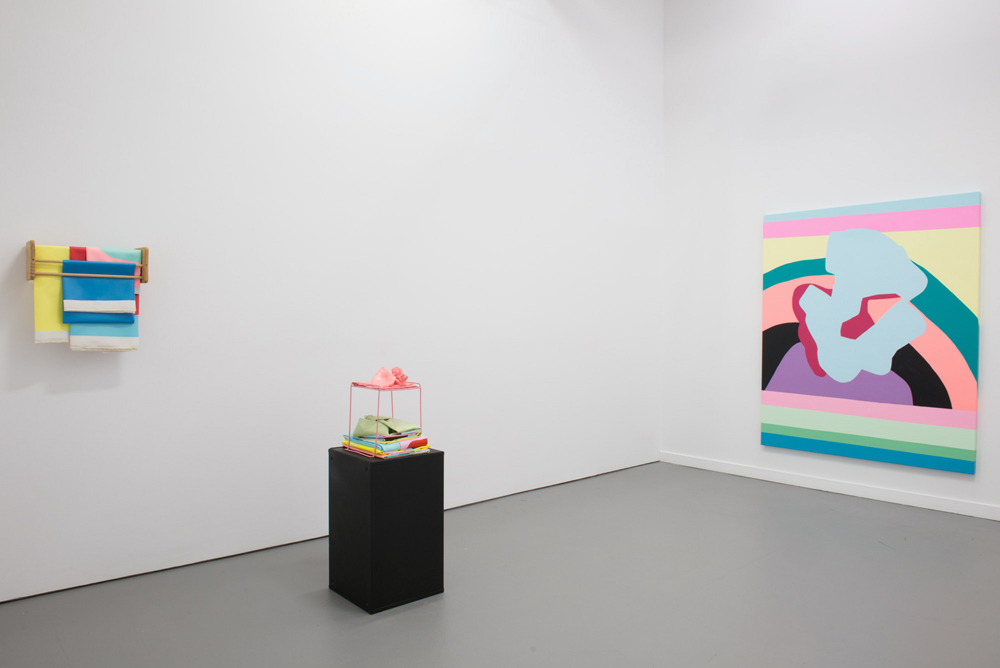 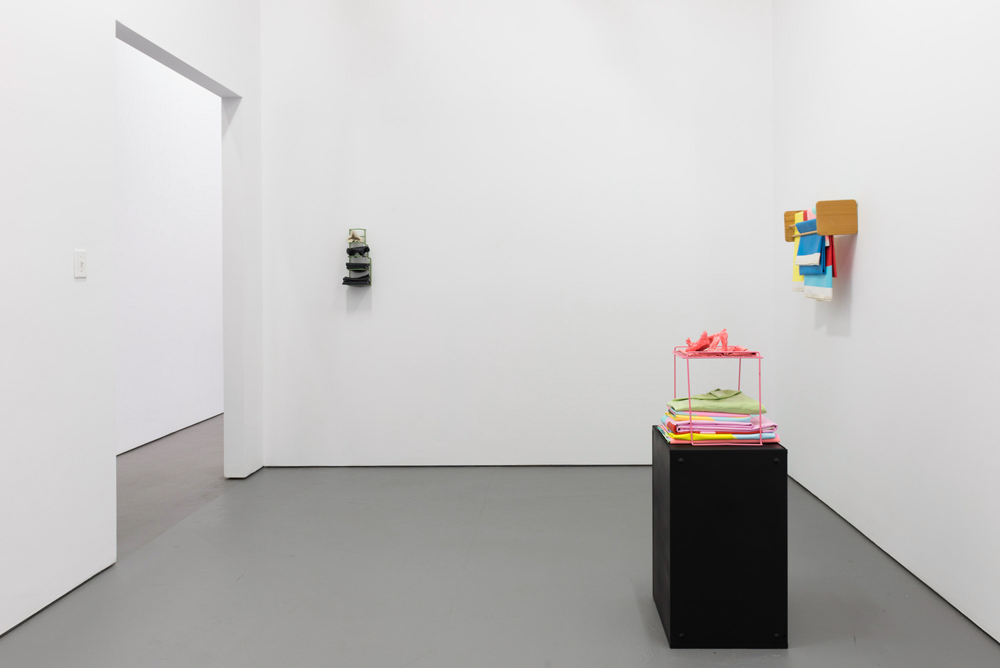 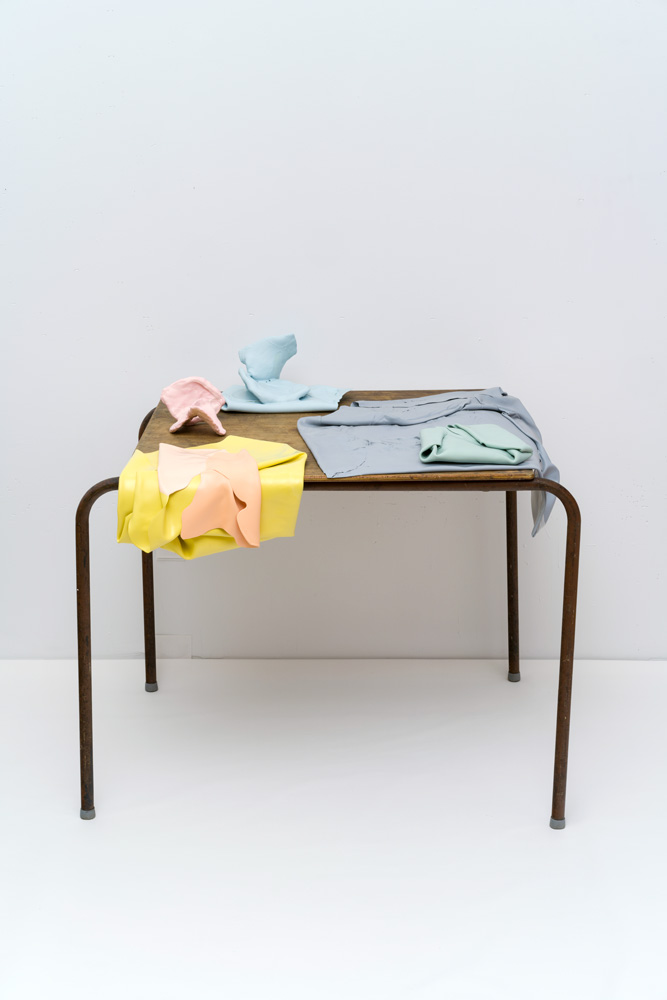 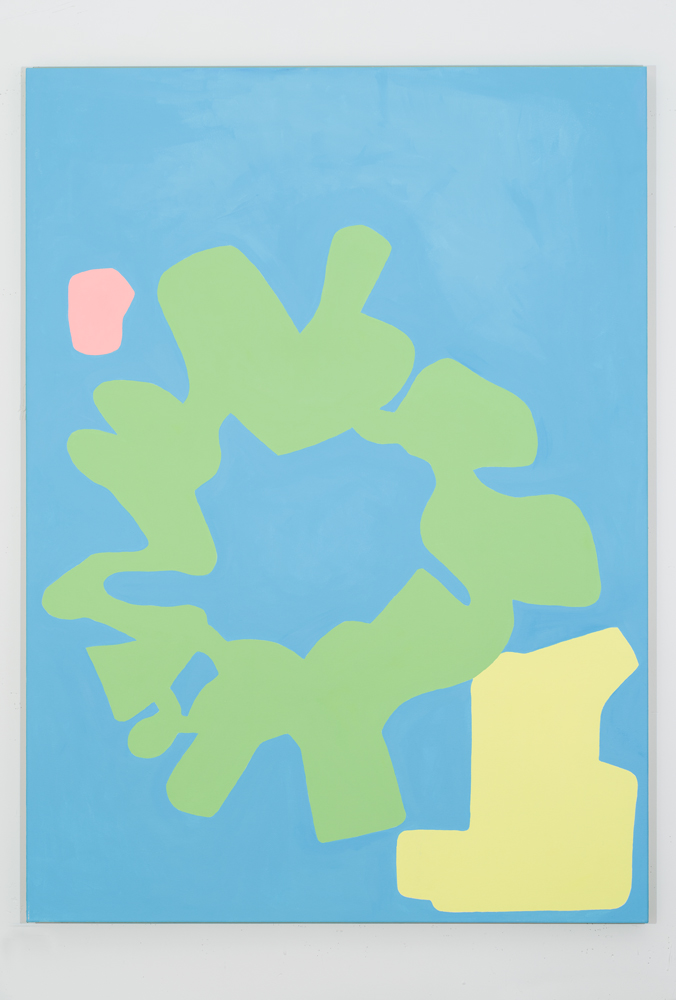 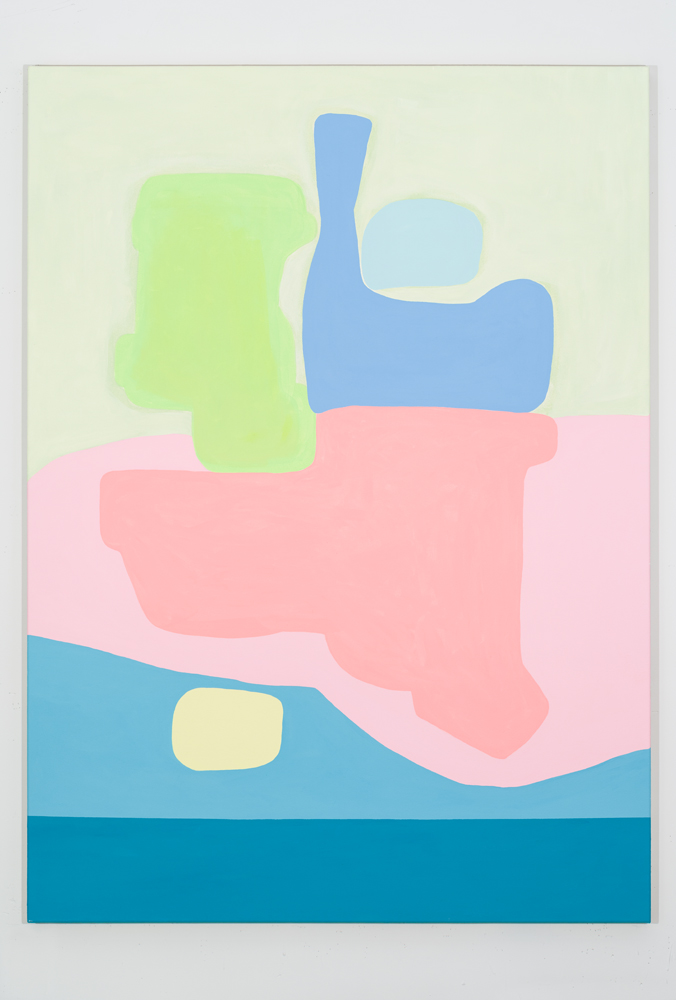 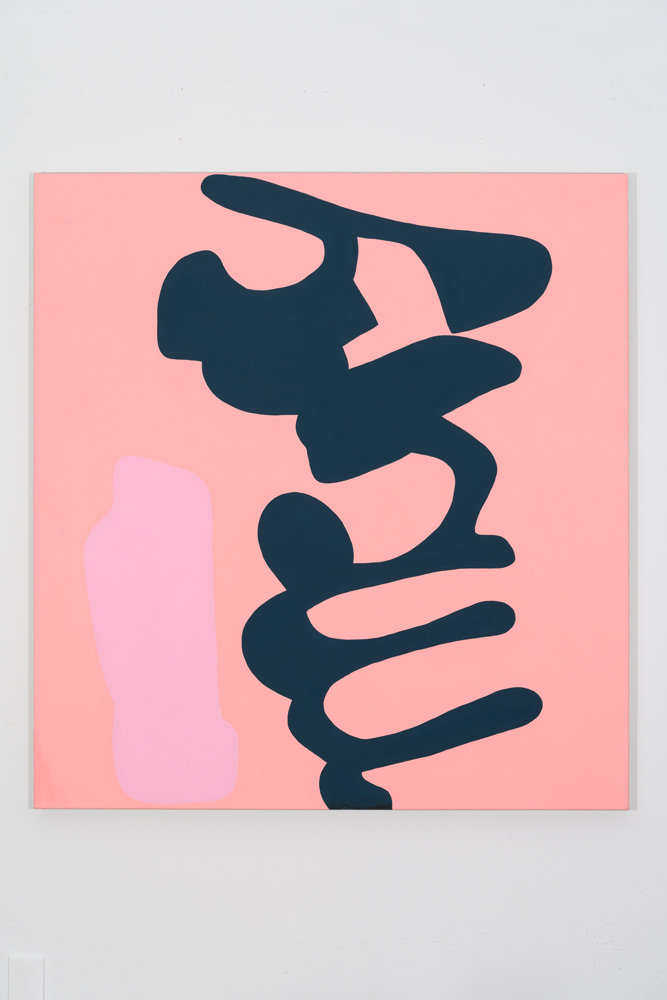 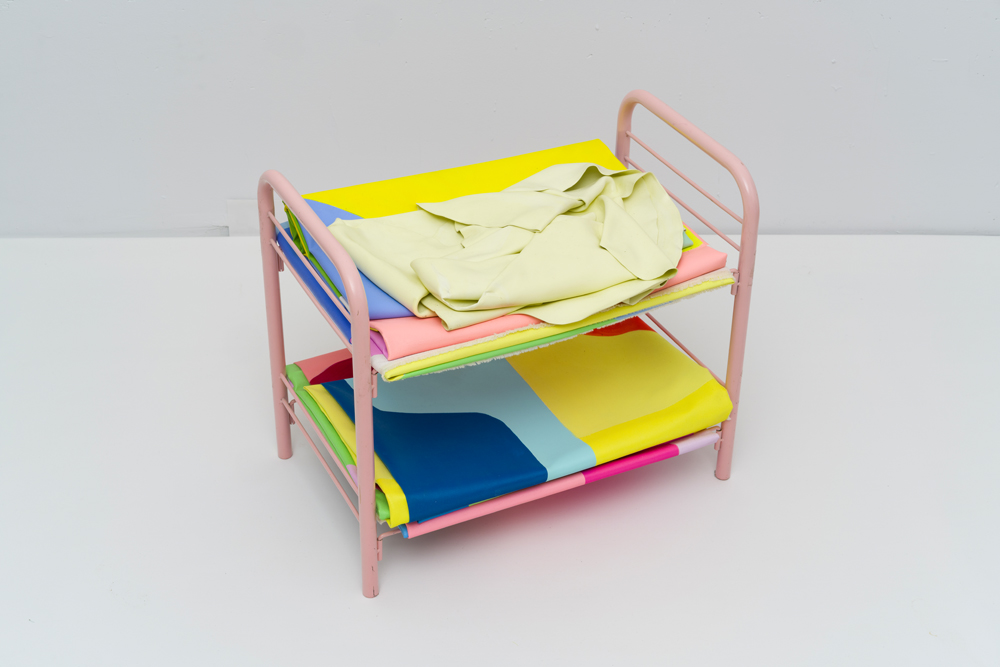 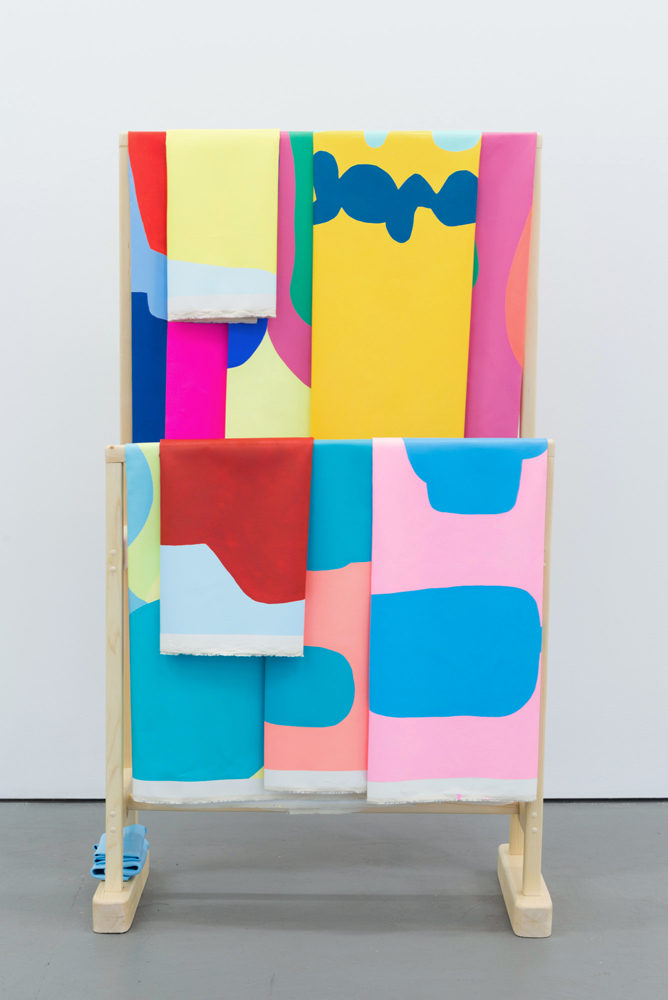 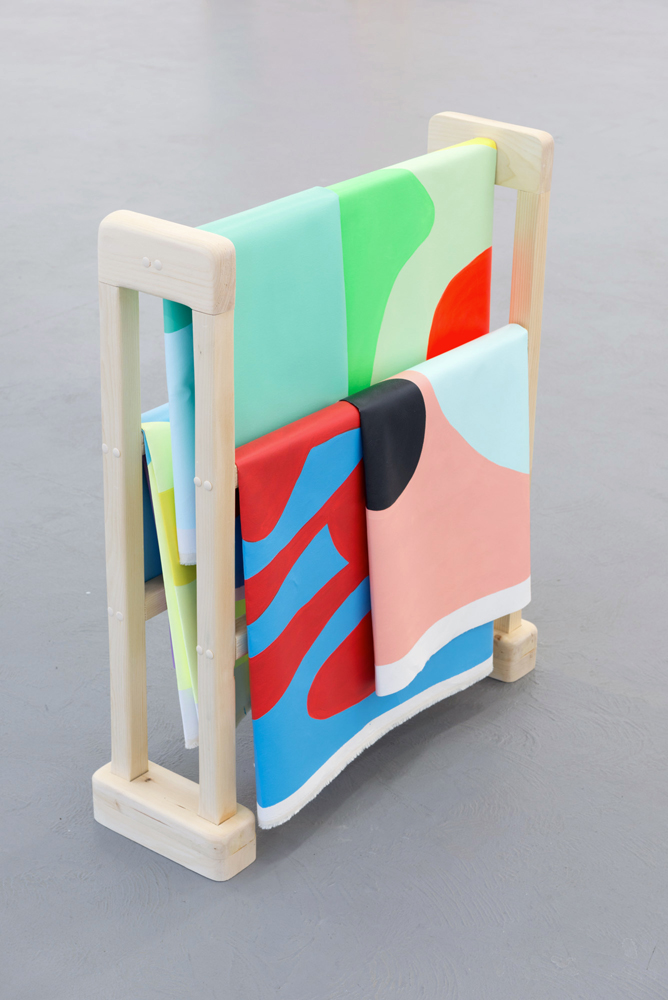 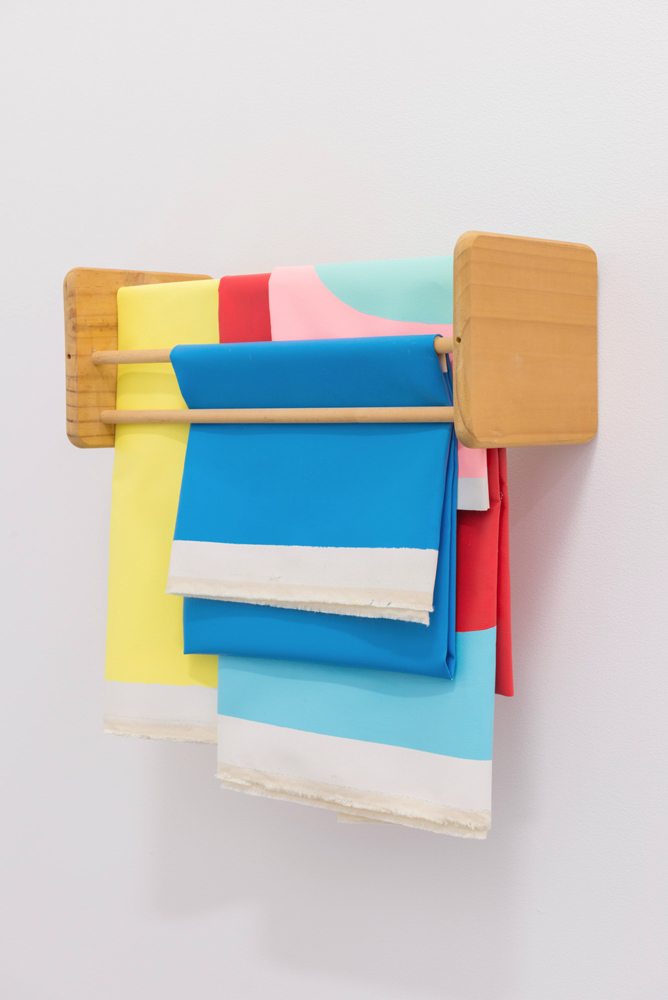 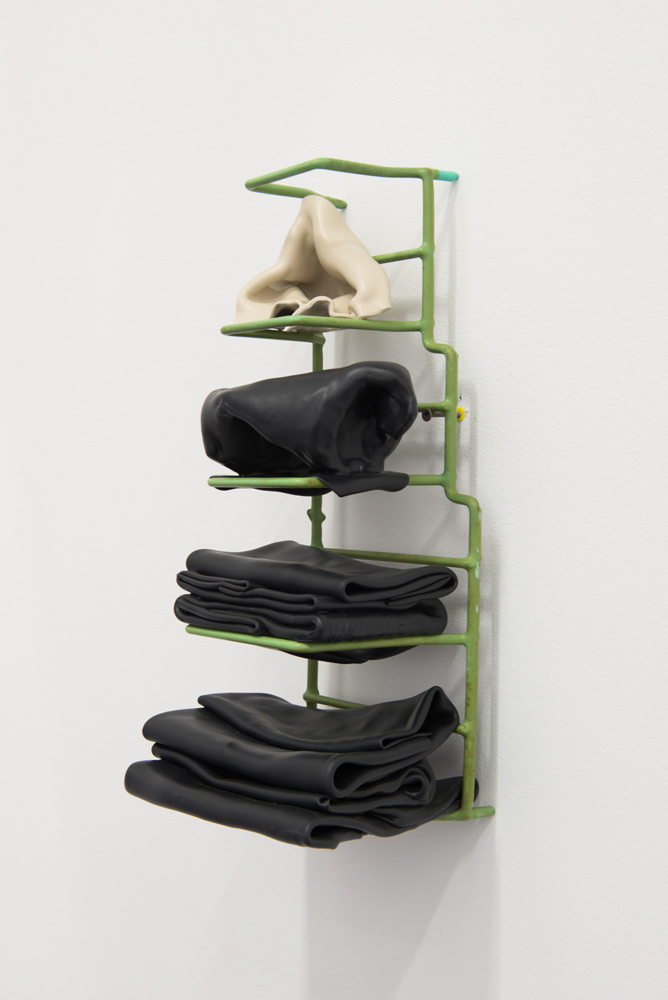 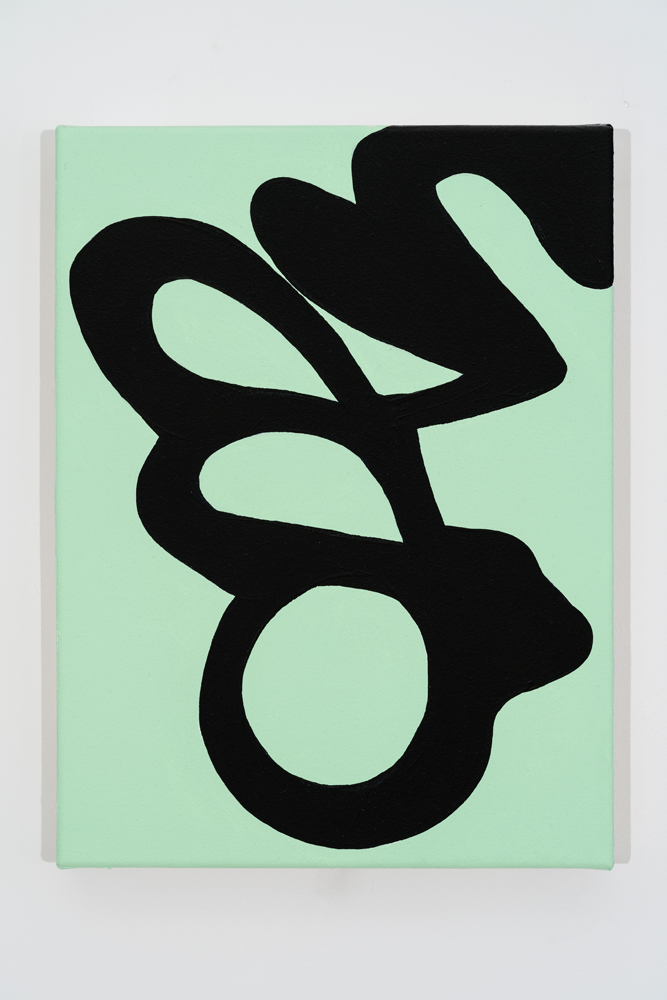 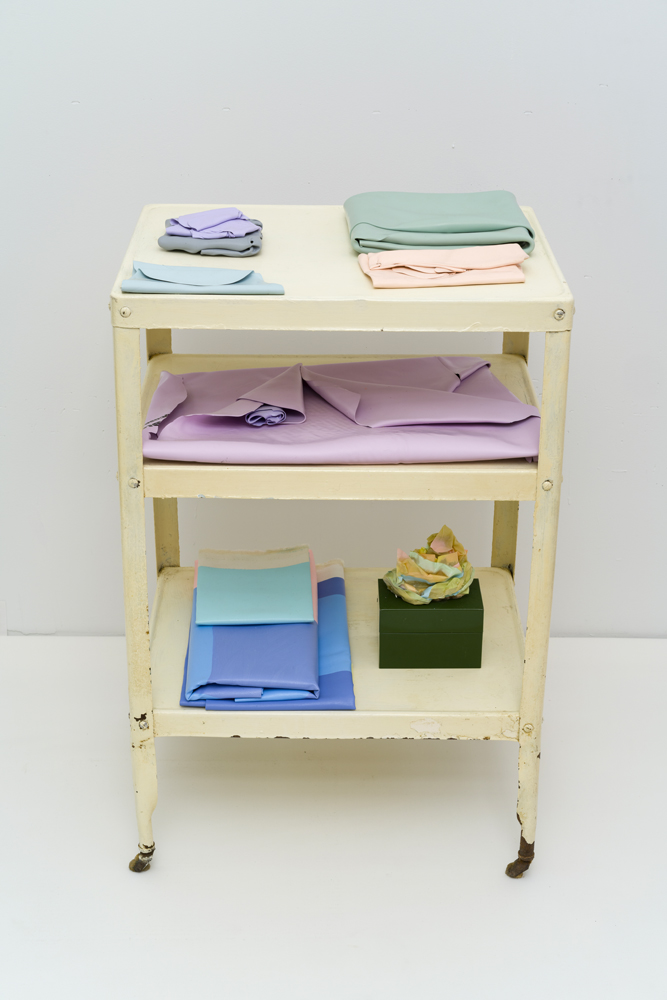 Galerie Antoine Ertaskiran is proud to present Jeanie Riddle‘s third solo exhibition at the gallery, titled Open Letter to the Women. The exhibition will showcase painting in a variety of conventional and non-conventional ways, including folding, piling and draping canvases. The paintings, along with a collection of sculptures will situate the gallery’s space as a site of resistance and a secret messaging of encouragement, love and community by way of an exploration of colour, joy and the domestic. The paintings perform like posters, like those of inspiration found in schools, gyms or community centres, as well as those found at rallies or protests. They are brash and fuelled by colour, pattern and graphics. The sculptures also take on a role of organizational equipment that reference writing stations and the office or school.

This new and unique work is from a continuous year of research based loosely but not arbitrarily on the year 1979, a transitional year for the artist from childhood to adolescence, as well as a dusty 40-year-old mirror of present political engagement. This transmission of a fictional rendition of a life is amplified with colour, form and objects referencing this time. This new body of work and the artist’s deep commitment to the labour of making address the privilege to be able to speak of personal narratives, processes and the messaging of feminism(s) right now. Open Letter to The Women, is a constructed loving thank you to the determination of the female. It expresses gratitude to the persons that interfere and perform an othering of gender and disrupt the status quo. It is an experience of pleasure within this moment of tension and tilting where political distrust and raised voices speak to the personal and, like the mandate of a second wave feminism, inform identity as political.

The sculptural installations and paintings by Jeanie Riddle articulate themselves around a material reflection on line, contour and pictorial surface, from which a dialogue between the gaps, cracks, broken lines and colored planes elaborates itself. Riddle uses as little tools as possible in order to reduce even the simplest of forms. Hence the “emptied” space becomes architectural. Through this unique technique, the artist seeks to express her relation to the world, constructed in the image of an instinctive and tender architecture.

Born and raised in Montreal, Jeanie Riddle left in the early 90s for California returning to Canada in 1999. She received her MFA from Concordia University in 2005. She has exhibited widely across Canada as well as in NYC and Berlin. Recent exhibitions have been presented in prestigious institutions, such as The Vancouver Art Gallery (Vancouver), the Evans Contemporary Gallery, (Peterborough), The Power Plant (Toronto), The National Gallery of Canada (Ottawa) and the FOFA Gallery (Montreal) among others. Riddle is the recipient of numerous Canada Council grants including an international residency in Paris. Her work can be found in the collections of TD Bank, The Bank of Montreal, RBC, Giverny Capital, The Canadian Art Foundation, Duncan Ross, The Aldo Group, The Claridge Collection, The Tedeschi Collection, The City of Montreal as well as privately in Canada, USA and UK.